In our current political climate, the term “cuck” — short for “cuckservative” — has become an insult of the so-called alt-right, aimed at men they view as spineless and emasculated. The slur has its roots in the concept of cuckolding, or having an adulterous partner.

But, according to a recent study by David Ley, Justin Lehmiller and the writer Dan Savage, acting on cuckolding fantasies can be a largely positive experience for many couples, and hardly a sign of weakness.

References to cuckolding appear in literature as early as the 13th century, usually in the form of male characters who fear that their child has been sired by another man during an act of infidelity. Today, however, cuckolding has become fetishized into a powerful sexual fantasy for some men, who get aroused by the idea of their romantic partner engaging in sexual activity with someone else. Women also share this fantasy, but less so than men.

“This fantasy has been around as long as marriage and sexuality,” said Ley, whose book “Insatiable Wives” addresses cuckolding in heterosexual couples. “But we’re hearing more and more about it these days, and more people are rejecting the social stigma against this fantasy.”

Indeed, the numbers suggest that cuckolding, or at least thinking about it, is more common than you might imagine. For his forthcoming book, “Tell Me What You Want: The Science of Sexual Desire and How It Can Help Improve Your Sex Life,” Lehmiller surveyed thousands of Americans and found that 58% of men and about a third of women had fantasized about cuckolding.
“Men are more likely to fantasize about cuckolding, and they do it more often — but there are a number of women who have these fantasies as well, which points to the need for more research focused on women’s cuckolding desires,” Lehmiller said. 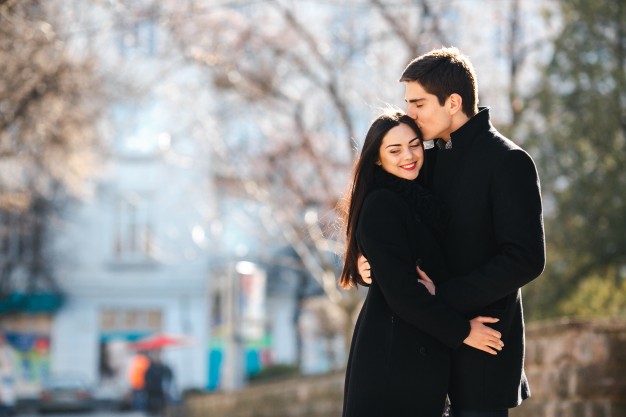 Initially viewed as a heterosexual phenomenon, it’s increasingly prevalent among gay men, too. “I’d long gotten letters from straight couples into cuckolding (usually initiated by the husband), but none from gay couples until after marriage equality began to gather steam,” explained writer and activist Savage. To learn more, Savage joined with Lehmiller and Ley for a study of cuckolding fantasies and experiences in 580 gay men.

But that may not be an influence for everyone. “For gay men, cuckolding isn’t quite as taboo because the norm of lifelong monogamy isn’t so strong in the LGBT community; however, it can still be arousing for a number of other reasons,” said Lehmiller. For instance, fantasies about voyeurism and group sex seem to overlap with those about cuckolding in these men. “It’s a sexual desire that can be easily customized to meet a wide range of sexual needs and desires, whether it’s taboo sex, novelty, voyeurism or something else,” he told me.

As a sex therapist, one of the more intriguing findings from this study involves the impact of cuckolding on relationships.
“Overall, our research found that for the most part, cuckolding tends to be a positive fantasy and behavior,” said Ley. “It doesn’t appear to be evidence of disturbance, of an unhealthy relationship, or of disregard for one’s partner.” But there’s an important caveat, added Lehmiller. “We found several personality factors that predict more positive experiences acting on cuckolding fantasies. For those who have a lot of relationship anxiety or abandonment issues, who lack intimacy and communication, and who aren’t careful, detail-oriented planners, acting on a consensual non-monogamy fantasy could very well be a negative experience,” he said. “In other words, not everyone who has a cuckolding fantasy should think about acting on it.” 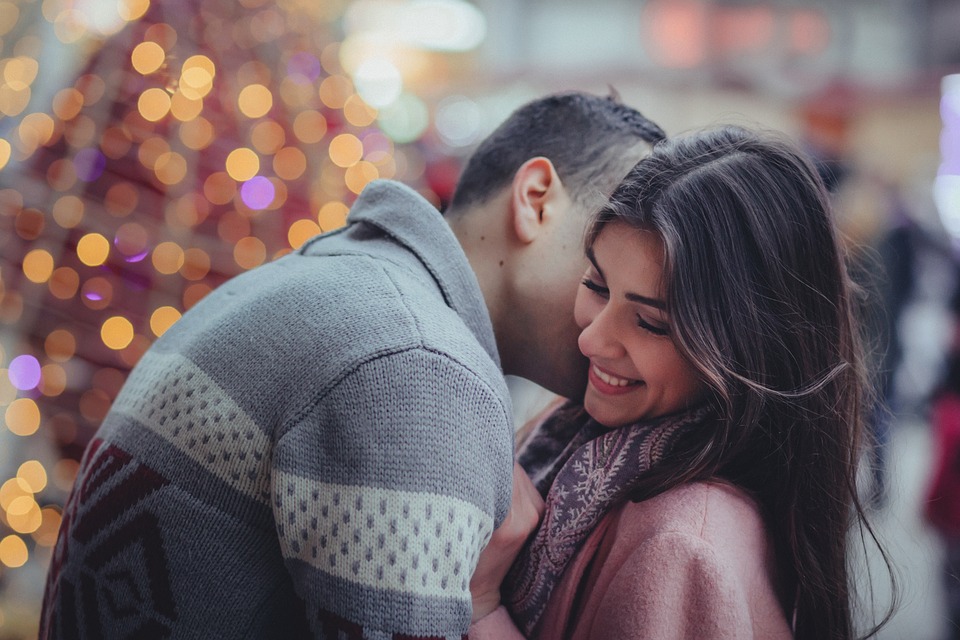 Remember that sometimes just sharing a sexy thought can be arousing enough — you don’t have to follow through. If you are thinking about acting on a cuckolding fantasy, it’s worth stepping back first and making sure your relationship is in a good place and that you have strong sexual communication skills.

“For men and couples considering the issue of cuckolding, it’s important there be honesty, integrity, communication, mutuality and shared values,” advised Ley. “I’ve seen men who try to trick their wives into cuckolding them, and this never, ever ends up well.”
For couples who do decide to move forward, it’s important to take things slow. “The reality of watching your spouse have sex with someone else — or knowing they’re doing it, if you’re not there — is often very different than the fantasy. It can dredge up powerful emotions, so take baby steps and keep talking and communicating,” said Savage. “That said, the rewards can be amazing, according to couples who have successfully folded cuckold play into their relationships.”